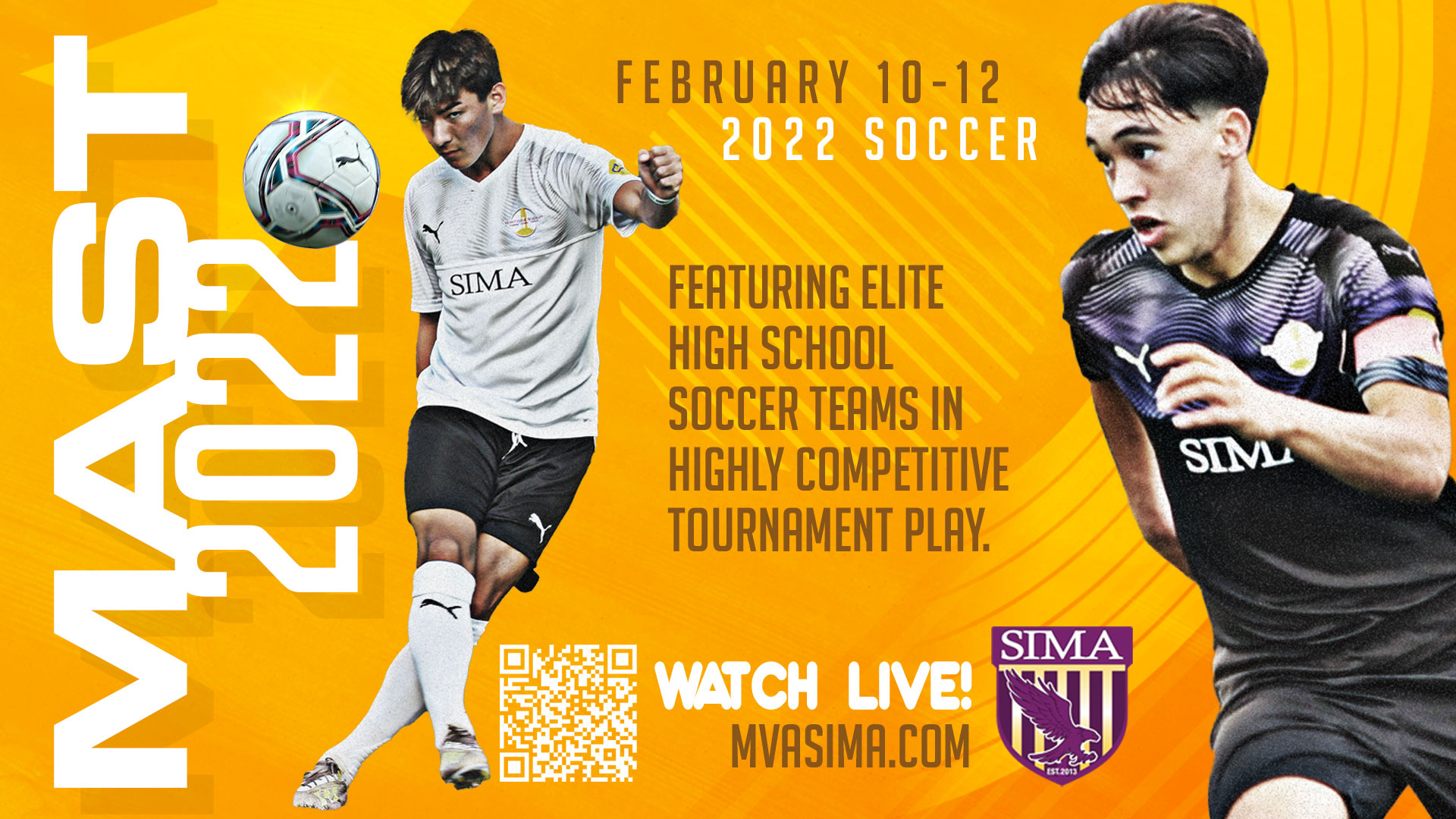 This year’s edition of the Montverde Academy Soccer Tournament is slated to kick off this week on Thursday, February 10 down in Central Florida.

Three teams from the Soccer Institute at Montverde Academy will take part in the eight-team field, which features five other teams from around Florida.

"The Montverde Academy Soccer Tournament (MAST) is an event that our school community looks forward to each and every year to celebrate the hard work and dedication of our student athletes," SIMA head coach Mike Potempa told TopDrawerSoccer in an email interview. "It is a unique opportunity to compete against some of the best club programs throughout the State of Florida on the campus of Montverde Academy and engage our student body, faculty, and staff in a three-day event of high-level athletics."

Games will take place at 2 p.m., 4 p.m., 6 p.m. and 8 p.m. on Thursday through Saturday, with the championship game set for Saturday, February 10 at 8 p.m. All games are set to take place at the Athletic Complex on campus. There will be a livestream on TopDrawerSoccer.com as well as mvasima.com.

Potempa is excited the prospect of facing in-state talent in the coming days. Previous editions of MAST has seen international squads compete, including sides from Canada, the Netherlands and the U.S. Under-17 Men's National Team.

"This year's MAST is the first time we have invited only teams from the State of Florida," he said. "It does not change anything from our perspective as they are all competent opponents and will provide great competition. We have several MLS Next teams participating and it will serve as a solid barometer as to where we as a program stand against some of the strongest teams in the region."

SIMA Players to Know (College commitment in parentheses where applicable)