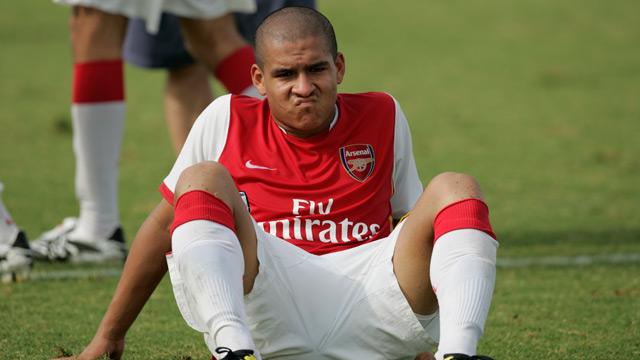 When the idea of creating a Development Academy program in U.S. Soccer begain to get some traction about five years ago, U15 Boys National Team coaches Jim Barlow and Tony Lepore quizzed the players at one of their camps about how many games the individuals played in a given year.

The numbers they heard staggered them. Between club league and tournament play, competing in multiple “national” championships, the ODP system their involvement with regional and national teams, players counted match totals for a year in the 80s, 90s and even more than 100.

I remember asking Zarek Valentin, then a U15 but who since has played college soccer at Akron and is now a rookie at Chivas USA, how many of those games were of low quality, and he suggested that most of them were.

This picture stood in sharp contrast to what you’ll see from top soccer nations around the world. The way to get better, the understanding is among them, is to train more. Practice is how to improve, not just continuing to compete in matches.

The principle applies to any profession, craft or skill. It shouldn’t really be that complicated, but in a business that has been driven primarily by the opportunity to make money, keeping the competition flowing so that an instructor’s ability to instruct isn’t likely to be called into question (at least not until it’s too late), has been a fairly successful method of covering up.

Tournaments are also one of the proven moneymakers in youth soccer, even though winning a tournament has largely been about attrition and much less about talent. You’ll note most college coaches leave after about the 2nd game, because they know they aren’t going to see much for the players in an exhausted state. The rest of the world looks at what we do with playing 3 or 4 matches in a weekend and they think we’re barbaric.

With the advent of the Academy, one of the key components has been to require a better training to matches ratio. U.S. Soccer Technical Director Claudio Reyna talked to us about it last month at the U.S. Soccer Summit held at Nike World Headquarters in Beaverton, Oregon.

It should be noted that it is imperative for the Academy scouts and technical staff to truly enforce the standards they have fixed. Clubs and coaches must be held accountable to implementing the setup. I hear some things that seem to indicate some clubs are able to call on favors from higher-ups and avoid the consequences they are supposed to receive. I’m not in a position to investigate it and it may not be true (or not always), but the stories are worrisome enough to mention. We have to take these standards seriously.

Missed a part in this series? Check out our archives.