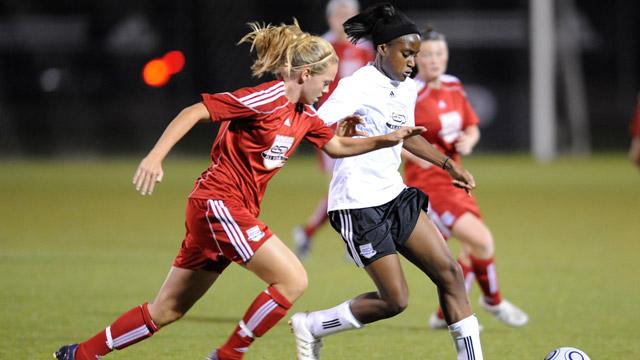 Today marks the release of the final TopDrawerSoccer.com Players To Watch Top 100 lists for the 2011 graduating class. The list of 100 boys and girls club soccer players signifies the best of the best as these players formalize their college recruiting commitments with national signing day this week. 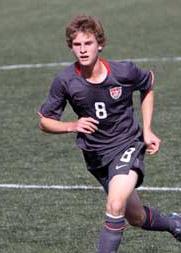 Alex Shinsky
With the release of the list we now step up preparation for the initial Top 100 list for the 2013 graduating class, which will be released at the beginning of March. We will also continue monthly updates to the 2012 Top 100 lists along with each of our regional ranking lists for all graduating classes.

The majority of players have cemented their placement in the Top 100 for quite some time, with Maryland-bound Alex Shinsky leading the pack. Future Duke players Sean Davis, and Nicholas Palodichuk are ranked second and third.

Other schools with multiple signings out of the list include Akron, Stanford, Virginia, Michigan and Indiana.

Some players are taking the professional option including Derby County Wolves defender Sean Cunningham who decided to forgo attending the University of Michigan, and sign a three-year deal with Norwegian club Molde FK. 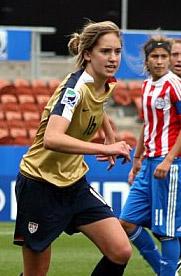 Morgan Brian
On the girls’s side, Ponte Vedra Storm and youth national team standout Morgan Brian retains the top slot in the final Top 100 list for 2011 grads. Morgan will be signing with Virginia this week, along with Michigan Jaguars and U17 WNT defender Olivia Brannon (#4) and PDA midfielder Danielle Colaprico.

Ever wondered HOW we do our rankings? Check this out.

Don’t forget to follow our in-depth coverage this Wednesday for the official signing day. We’ll have a live chat with the latest information on who is going to be playing where.