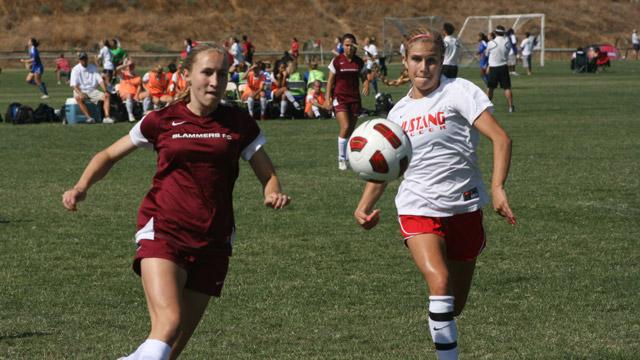 The April update of the Players To Watch 2013 Girls Top 100 National Ranking is primarily affected by recent goings on at the youth national team level, as callups and performances at a trio of camps held last month at Home Depot Center made their mark on the lists. 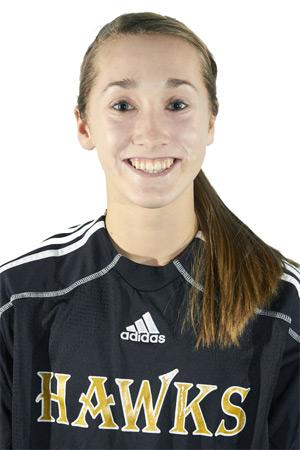 Summer Green
Strong performances with the U17 WNT kept standouts Joanna Boyles and Morgan Andrews 1-2 on the list, while Michigan Hawks forward Summer Green moves to #3 just ahead of Colorado Rush midfielder sensation Gabrielle Miranda. Colorado Rush midfielder Morgan Stanton is the only newcomer on the list this month, while Michigan Hawks’ Rilka Noel, fresh off a great week with the U15 GNT, is the month’s biggest mover.

The 411: TopDrawerSoccer.com's Players To Watch rankings utilize national rankings out of a 16-region setup.  Every Monday we will feature a national top 100 update for one of four rankings (2012 and 2013 Boys and Girls), while Tuesday through Friday we will update one of these regions for each feature. This way every regional and national list is updated once per month.

Click here for a full look at this month's update.