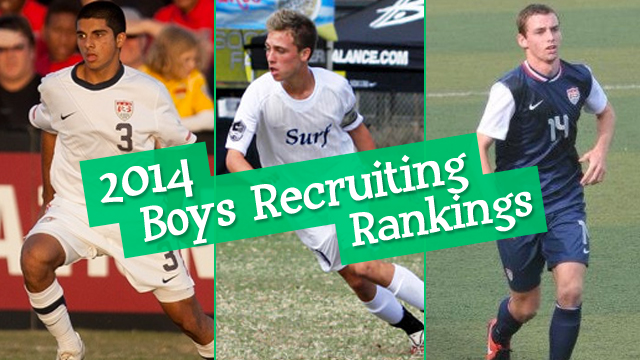 Unlike their female counterparts, the recruiting race is very much in the thick of things for the boys class of 2014.

The usual wrinkle of players passing on college soccer for professional opportunities has yet to leave its full impact – the top two players in the IMG Academy 150, Rubio Rubin and Junior Flores, both look bound for opportunities outside the collegiate game with the latter linked up with Borussia Dortmund. 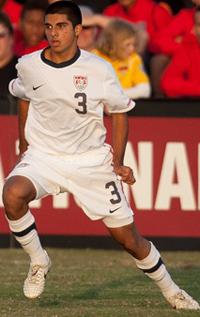 However, enough players have made their verbal commitments to grasp which program has the best class with still almost a year to go before signing day.

Could the Bruins put together yet another top-ranked class? Early signs point to yes, and it’s going to take a monumental effort in order for anyone to knock them off this perch.

With three commitments ranked in the top 25 – members of the U.S. U17 Residency Program, John Requejo Jr., Rolando Munoz and Brian Pacheco are already committed – the Bruins have a monumental head start at the moment. Add in Felipe Liborio (No. 52) and Christian Chavez (No. 115) and once again a lot of the brightest and best players from California are staying in state.