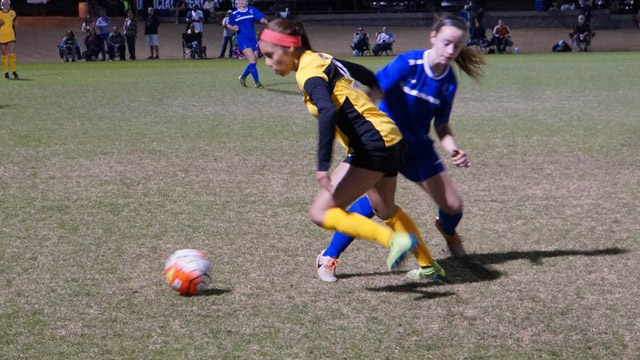 The 2016 US Youth Soccer ODP Championships began Friday at the Reach 11 Sports Complex in Phoenix. These were the top girls we saw in the 1999 and 2000 age groups.

Marzia Josephson (North Carolina 00) - Josephson, North Carolina’s keeper, had her best save in the shutout effort on an indirect kick right in front of the goal. In the second half she pushed forward and cut off Illinois opportunities early.