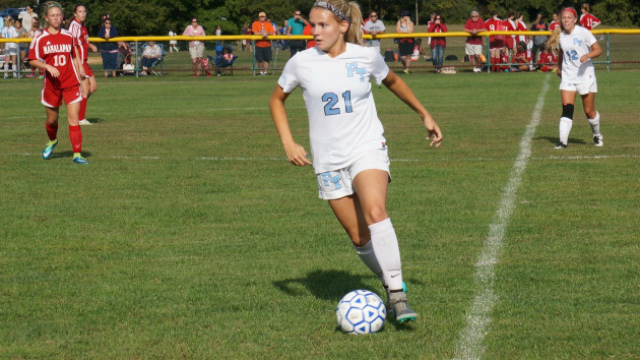 While the Big Ten recruiting classes may not carry the flash of some of the programs in the Pac-12 and ACC, the conference has something neither league does: carrying the mantle of sending two programs to last fall’s College Cup.

That doesn’t mean that the pull of Big Ten soccer is lacking. It speaks more to the talent already within the ranks, as Penn State has notably been one of the premier spots for recruits the past two National Signing Days.

Below is a team-by-team look at which players are verbally committed to Big Ten programs. Please send any corrections or omissions to commit@topdrawersoccer.com.