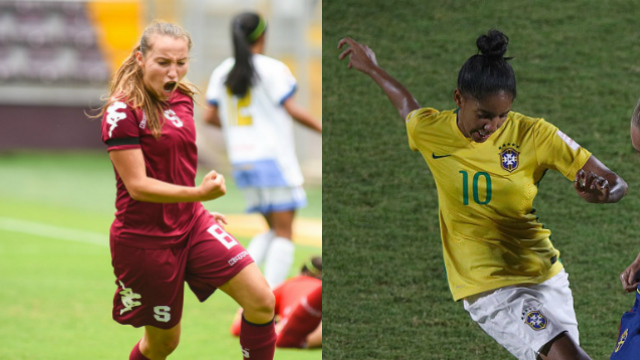 Signing Day is almost a month in the rearview mirror, and a number of Division I women’s soccer recruiting classes have been announced.

It’s never going to be certain until the players step on the field, but there is a high level of talent heading to top programs around the nation.

The Cardinal have managed to secure all eight of its committed player from the top 150 rankings, including three of the top five ranked players. If lacking a dominant goal scorer last fall was a big miss, this year’s group answers that with the additions of Kuhlmann, Macario and Haley.