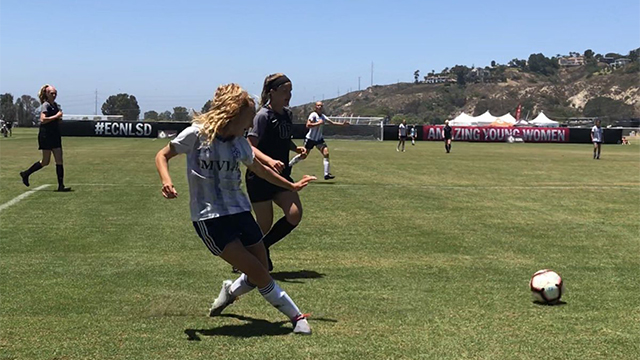 In the wake of last month’s playoff matchups 16 teams are left, four per age group from Under-14s through Under-16s. Semifinal matches are slated for Friday, while champions are going to be crowned on Saturday.

Preview each age group below – matches are set to be drawn Thursday night prior to semifinals.