An outlook on who’s emerging in the PacNW 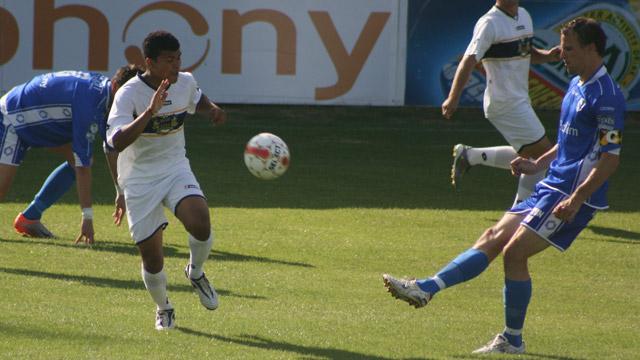 The Pacific Northwest Region Top 20 Rankings boasts a tremendous amount of talent on both the boys’ and girls’ side. 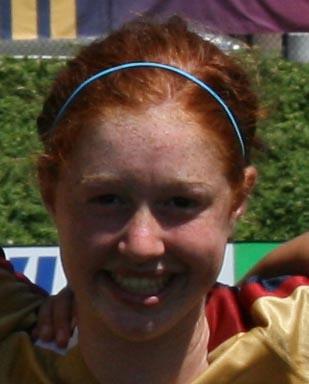 Emily Sippel
Nicholas and Kelly will be calling Duke home after signing their National Letters of Intent to play for the Blue Devils. DeAndre heads to Akron, Caroline to Colgate, and Emily stays home to attend Portland.

As the 2011 classes depart, it’s time to pay increased attention to the younger age groups.

The 2013 Girls has Rebecca Shoales and Aurora Bodenhamer leading the pack, while Tyler Visten and James Nosack head the 2013 Boys.

Rubio Rubin jumped three spots to lead the 2014 Boys over Henry Wingo and Fischer Gallinger. The 2013 Girls sees Arianna Hudson and Mariah Lee sitting one-two above the rest of the class.