Best offense in the Development Academy 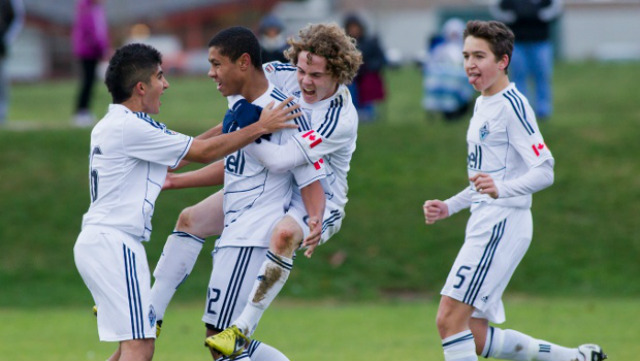 Vancouver Whitecaps snuck into the top spot for the U18 age group’s top scoring team over the New York Red Bulls, which prevented the Big Apple club for holding the crown in both age groups. With only a couple of games left in the season, there won’t be much shake up among the list of the top ten offenses in the Academy U18 and U16 age groups.

All statistics were taken from the Development Academy website, which does not record assists. Goal scorers, who contributed four or more goals this season, are listed by which roster they fall under on the official Academy site.