Best U.S. U23 players in the group stage 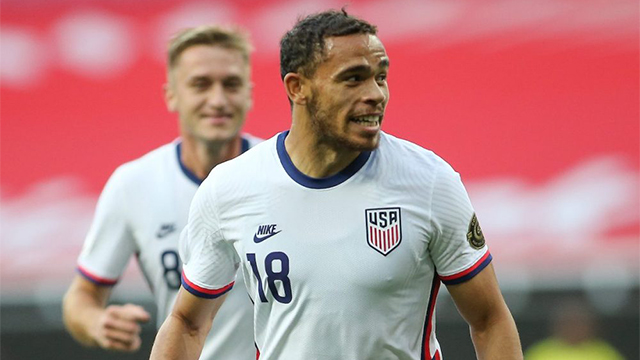 Job one is complete for the United States Under-23 men’s national team at the Concacaf Olympic qualifying tournament: qualify for the semifinals.

Sunday’s do-or-die game will determine whether or not a U.S. men’s team returns to the Olympics for the 2021 competition in Tokyo. A must-win match against Honduras kicks off at 5:00 p.m. EST.

The U.S. finished group play with a 1-0 loss against Mexico on Wednesday night. A crucial mistake in the first half led to the game’s goal, but it was a decent performance in some phases of the game despite the result and considering the quality of player each side deployed.

Two wins against Costa Rica and Dominican Republic in the previous two group games sealed progress. And while there isn’t a great deal to learn about the team, a handful of top individual performers emerged. Most of them are likely to be critical in Sunday’s decisive game.