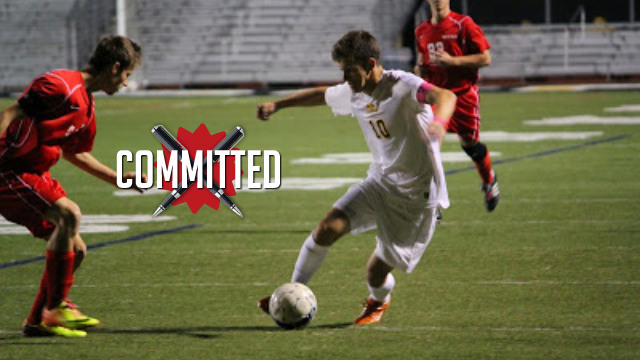 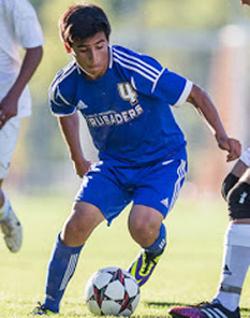 An outside mid who likes to serve a good ball into dangerous spots, the Western Pennsylvania native is heading all the way across the Keystone State to continue his playing career at Lehigh.

The future Patriot Leaguer was honest about his decision.

“I decided to commit to Lehigh for many reasons,” Jewell told TopDrawerSoccer.com. “First of all was the great academic possibilities Lehigh offers. I realize that I’ll never have a passion for schoolwork that I do for soccer but at the end of the day school is essential for building the tools to be successful in life and Lehigh provides the best opportunity for me to do that.”

The atmosphere of the soccer program also provided a very good reason to finalize his decision.

“As for the soccer component Lehigh stood out to me through the relationship I saw between the players and the coaching staff,” he said. “It was the feel of a family rather than a coach and player and that was a big selling point for me. Not only that but playing in the patriot league will provide consistent competitive competition and that is a challenge that I look forward to facing for the next four years.”

It’s never a surprise to see local players make commitments to Marquette when given the chance, and that’s just what Connor Alba did recently.

The recent Big East co-champions add the midfielder from local club SC Waukesha for the class of 2016.

“My decision was based on the strength of the soccer program at Marquette and its coaches,” Alba told TopDrawerSoccer.com. “The program has been on the rise in recent years.”

Head coach Louis Bennett and the rest of his coaching staff have accomplished the program’s improvement through the combination of local, national and international recruiting.

There was plenty outside of the coaching staff that appealed to Alba.

“When I visited the campus I just felt at home no matter where I was,” he said. “Also, the lure of the Big East was another reason. It is one of the strongest conferences in the country.”

Goalkeeper Conner Owens (Richmond Strikers) committed to West Virginia(m) for the class of 2014.

Forward Dominic Uliano IV (Revolution Empire) committed to University of Rochester for the class of 2014.

Forward Stephen Elias (Albertson SC) committed to NC State for the class of 2015.