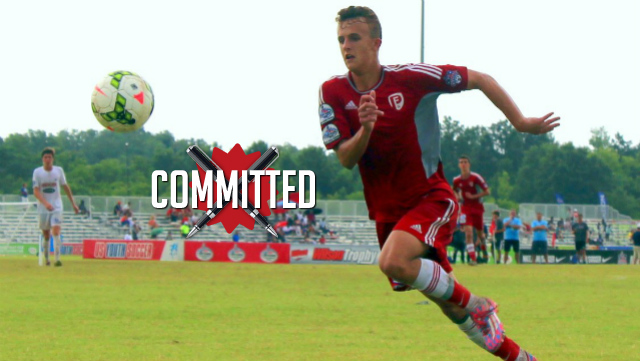 Juan Riley made a big splash last week when he announced his college commitment to Big West school UC Riverside. Riley, one of the top defenders from Florida in the 2016 class, is the first announced commitment for UC Riverside in 2016.

“I felt that UCR was the place for me when I decided I wanted to go to a great academic school with great soccer,” Riley told TopDrawerSoccer about his decision. “In a place that was not cold in a town that would not bore me as I would be living there for four years.”