Boys Commitments: From LA to Wisconsin 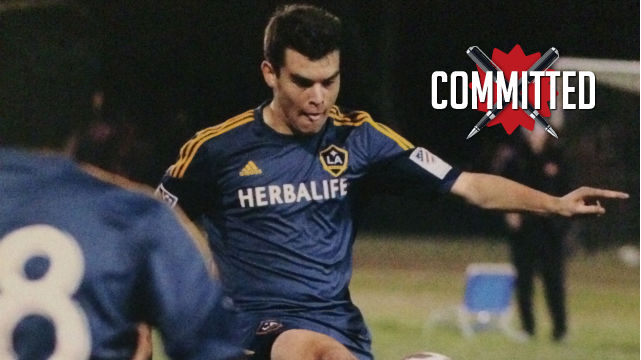 The athletic and educational opportunities were enough for Elan Koenig to make the decision to pick Madison, Wisconsin as his future home starting in the fall of 2015.

“I decided to commit to Wisconsin because it offered the right combination of academics and soccer,” he told TopDrawerSoccer.com. “It has excellent academics and a top college athletic and soccer program. The University of Wisconsin allows me to develop as a soccer player and as a person.”

An on-campus stop at the school played a significant factor in his choice. 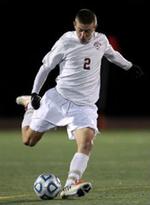 “When I visited Madison, I met and spent time with Coach Trask, Sarachan and Tiemeyer,” Koenig said. We talked about the university, the soccer program, and life in Madison. I also got to see the facilities and the campus. After the visit, it was clear to me that the University of Wisconsin was the right place for me. I am really excited to be a Badger and to see what the next 4 years at the University of Wisconsin bring.

Of course, the college choice comes with having to swap living in Los Angeles for Madison, Wisconsin. It’s a move that Koenig isn’t nervous about at all.

Koenig is the first reported verbal commitment for the class of 2015.

A technically sound defender who likes to get involved in the attack and score some goals, the new coaching staff in San Francisco was a huge draw to Noah Leong.

“I decided to commit to the University of San Francisco because I will not only develop as a player but also as a student,” Leong said. “I really believe in the vision that coach [Eddie] Soto and the staff have for the soccer program. It is only going to improve under the current coaching staff, and I want to be a part of that.

The defender also liked what he saw from the team on the field.

“The style of play was another important key component that lead me to my decision,” he said. “The fact that USF is a possession-oriented team is very appealing because it parallels how I play on my current team, the USSDA Pateadores.”

Leong is the second reported verbal commitment to San Francisco for the class of 2015.

Proximity to his home in New Jersey was one of a number of reasons that drew Brett Conrads to NJIT.

“The school is only an hour away from home, which is great so my parents and siblings will have an opportunity to see me play,” Conrads told TopDrawerSoccer.com. “I enjoyed my visits with the coaching staff, and I know that I can have an immediate impact on the program when I begin as a freshman, so that was big factor. The education that I will be provided is important, and the school has a large variety of programs to study.

A defender who is looking forward to making an immediate impact from the first day this fall, playing Division I soccer was another important factor, as he looks forward to the challenge.

Midfielder Timothy Barger (Baltimore Celtic SC) committed to Penn for the class of 2015.