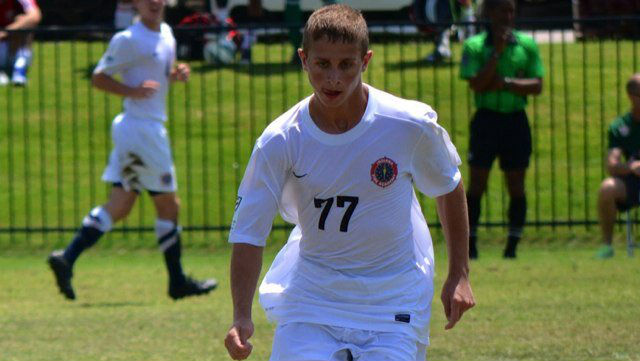 In an all-important clash of Frontier Division sides, Solar Chelsea U18s will be on the hunt for the full points and keep up in the competitive division. North Carolina-bound Alan Winn is the danger man for Solar, which is still in line for a Wild Card slot at this stage of the season.

Knocking FC Dallas off of first place in the Frontier will be no easy task of course, as the Texas powerhouse is top in both age groups in the division. FCD has a meeting with Texas Rush on Saturday – neither side has lost in 2014 to this point. 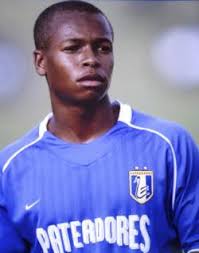 Chicago Magic PSG is on the road this weekend for a visit to FC Wisconsin Nationals. Currently in third place in the U18 Mid-American Division, full points are a must for the Magic.

The first place Fire will be in action, taking on fellow Chicago club Sockers FC on Saturday. U.S. youth international Cameron Lindley joined the team last weekend from partner club Indiana Fire, and will be with Chicago through the end of the season.

One of the premier games out east features a clash between local rivals Bethesda Olney and D.C. United. The DA newcomers Bethesda currently sit in first place in the U18 Atlantic Division. D.C. needs at least a point to solidify playoff positioning, and will look to shutdown Duke recruit Jeremy Ebobisse-Ebolo, who scored a hat trick in his last outing on March 15 against the Philadelphia Union. The two U16 sides are in the mix in the Division as well, with D.C. sitting third and Bethesda in fourth.

Richmond, Va. will be a hub for a flurry of DA games on Saturday and Sunday. Both Philadelphia Union and PDA are heading that way for the weekend, and will alternate matchups between Richmond Strikers and Kickers. PDA is chasing Bethesda in the U18 Atlantic Division and will look to keep pace.

Pennsylvania rivals PA Classics and Continental FC Delco are set to line up against each other. PA Classics U16s are first place in the Atlantic Division and will want to get full points to solidify that status.

Slightly off the pace of a Wild Card spot, St. Louis Scott Gallagher U16s welcome Indiana Fire Academy to town. Indiana U18s are better situated for the postseason and will look for a positive result, with Indiana recruit Rece Buckmaster leading the way.

The San Jose Earthquakes hit the road, heading up to the Pacific Northwest for games against Vancouver Whitecaps and Crossfire Premier. Postseason opportunities are still a possibility for both of San Jose’s squads, meaning they’ll look to maximize their point potential during the two-day stretch.

Also hopping in the plane, bound for the Pacific Northwest, is De Anza Force. A quality U18 side in particular, the Force will test itself against Seattle Sounders and the Portland Timbers. De Anza’s U18s are currently in first place in the Northwest Division, thanks in part to the 16 goals from Carlos Delgadillo.

The Southwest Division also features some tantalizing matchups. Real Salt Lake-AZ will pop over to Southern California, with games against Arsenal FC and Real So Cal on the slate. RSL will look to maintain its first place standings in both age groups.

Drexel recruit Tristan Thompson of Pateadores U18s leads his side into action against the San Diego Surf on Saturday. Thompson, who has 15 goals in 19 games, can help Pats bolster its promising postseason chances.