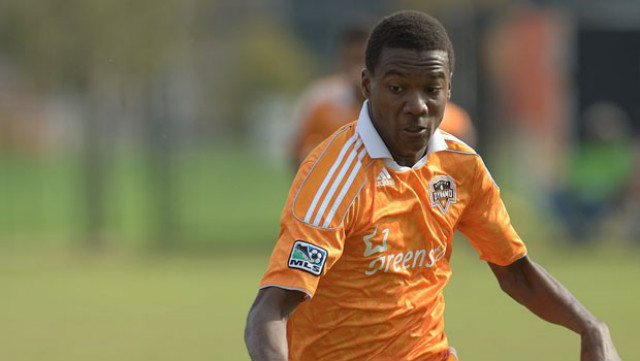 Frontier Division U18 chasers Colorado Rush have a huge road trip on the docket. The Colorado side travels to Texas for games against two of the most notable clubs out there, Solar Chelsea and FC Dallas. It’s been an interesting blend of timely scoring and a stout defense has the Rush to this point – 13 different players have scored so far this season. 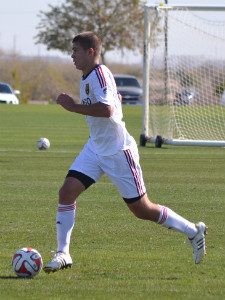 Also making that same trip from Colorado to Texas is Real Colorado. The same matchups await as well, as Real visits FC Dallas before taking on Solar Chelsea. Attacker Jesus Perez is averaging almost a goal per game, with 11 tallies in 12 DA appearances.

Fresh off a two-goal performance last weekend against the Colorado Rapids, Houston Dynamo U18 standout Elochukwu Ozumba leads his side back into action on Sunday against the Texas Rush. The Northwestern recruit has nine goals to his name this campaign.

Two prominent New Jersey clubs are set to do battle on Saturday, as Players Development Academy matches up against NJSA 04. Both of PDA’s DA sides are second place in the Atlantic Division – the U16s are paced by Cameron Harr’s 15 goals in 12 games.

For the first time since December 2013, New York Red Bulls Academy side is back in action with a pair of games on Sunday against BSC CT. New York’s U18s and U16s are both currently leading the Northeast Division.

Red Bulls aren’t the only team in the division to play for the first time in 2014. Northeast Division rivals Montreal Impact and BW Gottschee are also back in action.

An all-MLS matchup takes place in Arizona, as Real Salt Lake’s Grande outfit welcomes Chivas USA. RSL currently sits in first place in the U18 and U16 age groups, and will look to solidify their positioning with a strong performance. Erik Holt has been particularly effective for RSL U18s, leading a back line that has conceded just 10 goals in 14 games so far.