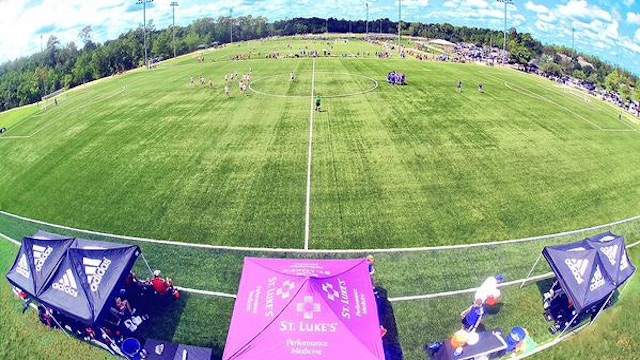 by Will Parchman & Liviu Bird

REDMOND, Washington — Day three of the ECNL Playoffs here just outside Seattle introduced U15, U16 and U17 Champions League teams to the mixer. While the U14 and U18 teams ironed out the field for the knockout rounds beginning Monday, here’s a glimpse at how Saturday’s action-packed slate of games worked out in terms of the TopDrawerSoccer.com Best XI.

GK Jaclyn Katalinas, McLean U17: Despite being under pressure for much of the 45 minutes she played against Concorde Fire, Katalinas kept her team in the game. Without her multiple saves on MacGinnitie, the final score could have been much uglier for McLean. She also distributed smartly, playing well on back passes and with the ball out of her hands.