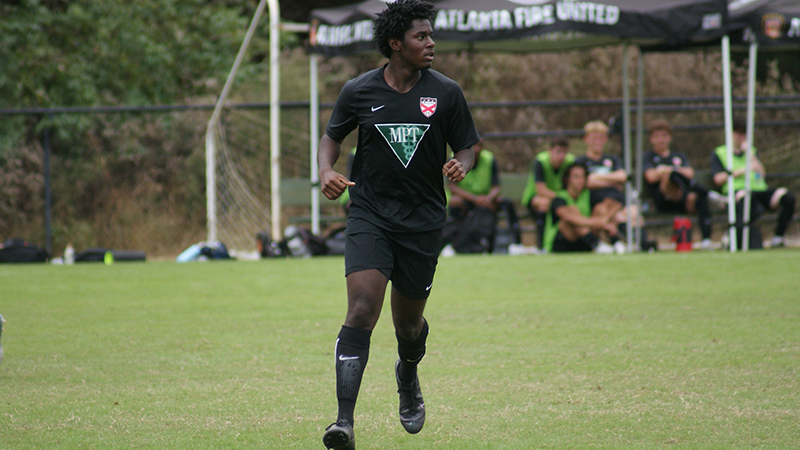 The ECNL Boys is excited to announce the 2020-21 ECNL All-America Teams for the U15-19 age groups, capping off a year of unprecedented success in the league. In addition to the ECNL All-America Teams, the league is also announcing Andrew Bowick (U15 CESA), Guy Michaeli (U16 Dallas Texans Academy), Tom Coughlin (U17 Eclipse Select SC) and Joseph Skinner (U18/19 Charlotte Independence Pro) as the overall Players of the Year for the 2020-21 campaign in their respective age groups.

“Congratulations to every athlete named to the ECNL Boys All-America Teams, and a special congratulations to Andrew, Guy, Tom and Joey for being recognized as the league’s overall Player of the Year in their age groups,” said ECNL Boys Commissioner Jason Kutney. “Receiving these awards is an incredible achievement, especially given the level of talent and play in the league. With more than 130 clubs in the league this past season, these players have been recognized from a pool of more than 15,000 athletes in the ECNL Club Competition. They are the best of the best and we are excited to honor their efforts throughout the season.”

The All-America Team for each age group consists of 15 players, representing every ECNL Boys conference. These players were selected through a recommendation and voting process that involved representatives from every member club in each of the ECNL Boys’ 10 conferences.

The players selected for the ECNL All-America Teams and Player of the Year are listed below.

U15 Player of the Year: Andrew Bowick (CESA)

U16 Player of the Year: Guy Michaeli (Dallas Texans Academy)

U17 Player of the Year: Tom Coughlin (Eclipse Select SC)

U18/19 Player of the Year: Joseph Skinner (Charlotte Independence Pro)

Congratulations to these selected athletes on their impressive achievements throughout the 2020-2021 season. This exclusive list of exceptional players exemplifies the elite athletes of this league and continues to push the game forward and elevate the standards across the board.