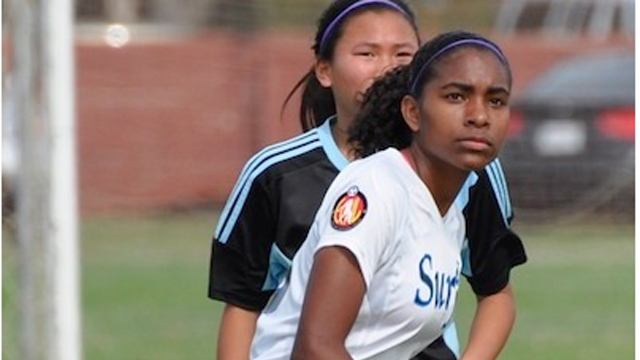 The Elite Clubs National League playoffs start on Friday, which means the regular season has been wrapped up in a bow and placed in the history books. Examining some of the statistics from fourth season of the ECNL shows the future remains very bright from women’s soccer in the United States.

The race for the Golden Boot in the ECNL overall ended up on the feet of two U14 strikers with San Diego Surf’s Catarina Macario and Gabrielle Brummett splitting the honors with both scoring 39 goals this season. Colorado Rush U18 forward Danica Evans, who led the league for most of the season, finished in third with 38 goals to her name.

Below is a run down of the top ten scorers in each of the five ECNL age groups. All statistics provided by the team pages on the league’s official website.