ECNL Playoffs: A champion is crowned 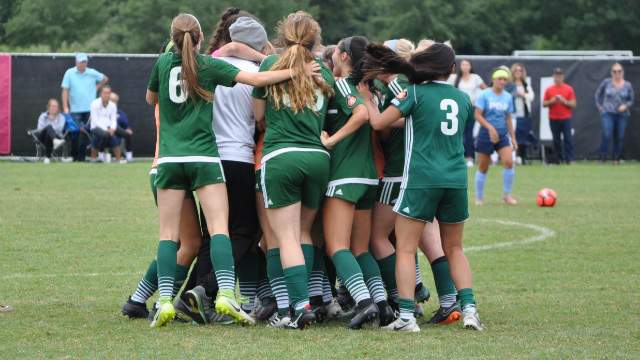 On the final day of play at the ECNL playoffs, the Virginia side was just minutes away from falling 1-0 in the U18 Championship game.

But once again, they found a way.

Grace Sklopan tied the game with two minutes left, and Annie Sorando latched on to a glanced header from Aleigh Gambone, providing the winning margin in a 2-1 victory against Ohio Premier.

It was a heartbreaker for the Ohio side, which defended tough all afternoon, as both U18 sides wrapped up Champions League player in Seattle.

In the other age groups, Tuesday’s quarterfinals settled which U14-U17 teams head to Richmond for the national semifinals on July 6-7.

Below is a look at some of the standouts from Tuesday’s Champions League action spotted by TopDrawerSoccer.