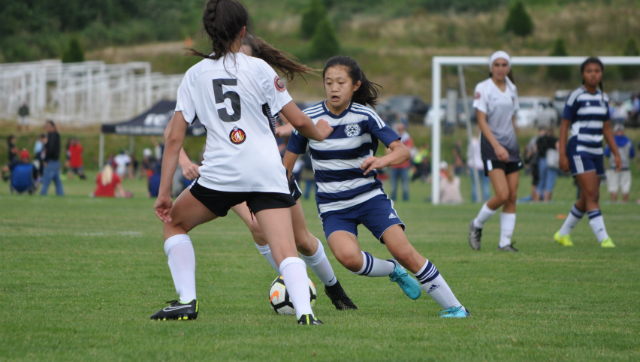 REDMOND, Wash. – Clouds shrouded 60 Acres Park on the second day of play at the ECNL Playoffs in the Seattle suburbs.

All five age groups were in action on Friday, as games lasted around 12 hours around the 24 fields.

There was much at stake for the U14-U18 Champions League squads, as the chase for a national title started for some teams and took one step closer for the U18 teams.

Below is a look at some of the top performance spotted by TopDrawerSoccer in Friday’s Champions League matches.