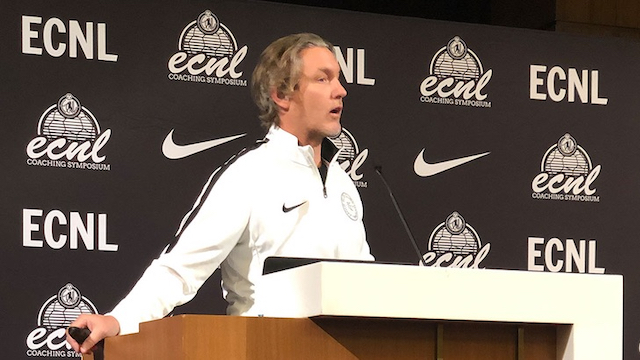 ECNL’s recommendations, which were also released on Tuesday, include a five-phase step-by-step guide to returning to regular games. On the Fox News program, Dr. Watson said the recommendation from ECNL was to spend two weeks in each phase. With the assumption that players are training at home, phase one of the guidelines, it would put the timeline at six weeks before some teams should return to games.

Check out the full interview below.