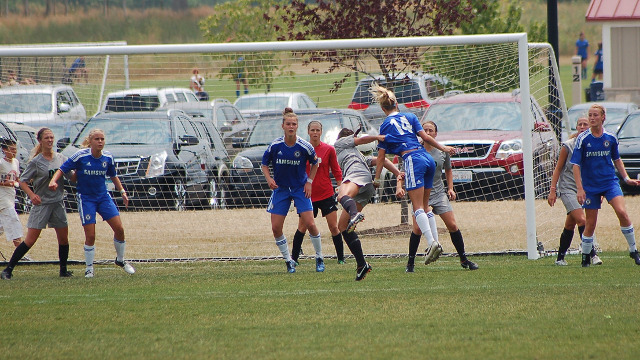 The second weekend of the 2012-2013 Elite Clubs National League season was a bit slow with only a dozen or so clubs in action, but there were still some standout performances from the two days.

Challenge SC (Spring, Texas) beat Texas Rush 4-1 on Saturday. Midfielder Chaylyn Hubbard, in her first ECNL game, registered her first career ECNL goal in the victory. The 12-year-old is the youngest player on the squad and competing against players nearly 18 months older than she is.

In Colorado, midfielder Haley Schueppert scored twice for Real Colorado in a 4-2 victory over local rivals Colorado Rush. Cameron Bell and McKenna Moyer also scored in the victory. The quick-strike Real Colorado attack is off to a hot start with 17 goals in its first three games.

Out on the east coast, Virginia Rush topped Richmond Strikers 3-0 behind two goals from Haley Young. Kaitlyn Boccella provided the other goal in the shutout victory. Rush returns to action this Saturday with a road trip to FC Virginia. 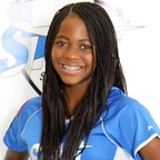 In North Carolina, Charlotte SA topped Atlanta Fire 1-0 behind a goal from Brandi Walker. The win for the U14 age group was just the start of the day for CSA, which would go on to beat the Fire in the U15 and U16 games as well. Fire had some revenge with a 2-1 win in the U18 game.

D’Feeters (Farmers Branch, Texas) claimed a four-point weekend with a 1-0 win over ECNL debutante Albion Hurricanes FC (Houston, Texas) and a 1-1 draw against TSC Hurricane (Tulsa, Oklahoma). Alexis Jordan had the lone goal in the victory while Cayla Payne notched the tally in the draw.

Vaeda Reid scored two goals and added an assist for Lonestar SC (Austin, Texas) in a match with Solar-Chelsea Soccer Club on Saturday. Maya Dokic scored the other goal for Lonestar and assisted on one of Reid’s strikes. Sarah Slim found the back of the net for Solar.

Katherine McDonald and Taylor Otto scored as CASL Chelsea Ladies defeated Atlanta Fire United 2-0 on Saturday in the season opening game for both clubs. Hannah Carroll added an assist for Sean Nahas’ side in the shutout victory.

In their first ECNL game since the national championship defeat to Colorado Rush, Dallas Sting came out with something to prove and dropped an 8-0 crushing on FC Dallas. Forward Mimi Asom was unstoppable on the day with three goals and an assist in the victory. Blair Thorpe had two goals and an assist.

Thanks to goals from Ann-Robert Goode and Madeleine Mazzola, the Richmond Strikers started the season with a 2-0 win over Virginia Rush.

Colorado Rush’s attack is off to a red-hot start with 10 goals in the first three games. On Saturday, Rush topped Real Colorado 5-1. Ryan Williams scored twice while Taylor Terrell, Brittney Stark, and Hunter Rooney all added a goal a piece for Rush.

Miles away, Dallas Texas’ Chelsei Soto was having a memorable weekend of her own. The 17-year-old scored three goals in two games to help the Texans to victories over TSC Hurricane (4-1) and Albion Hurricanes FC (2-1).

U.S. U17 Women’s National Teamers Joanna Boyles, Morgan Reid, and Claire Wagner all starred for CASL Chelsea Ladies on Sautrday in a 5-0 win over Atlanta Fire. Boyles had a goal and an assist while Reid had an assist.