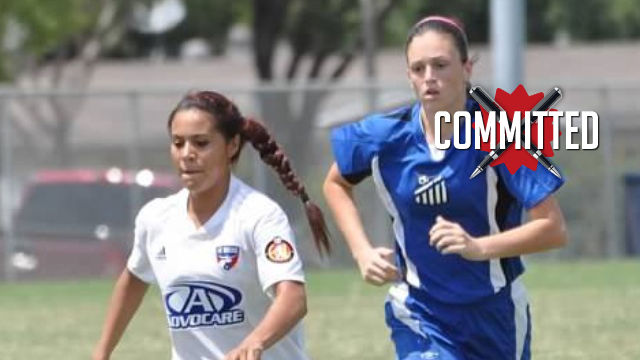 A crafty player who takes pride in her ability to navigate tight spaces, FC Dallas ECNL midfielder Olivia Bagby elected not to stray too far from home with her commitment. 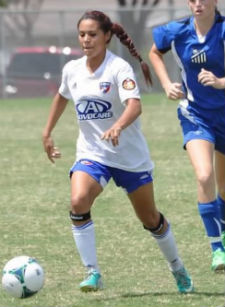 “I chose to commit to University of North Texas because they provide a great good support system and help we need not only with soccer but academically as well,” she told TopDrawerSoccer.com.

Staying close to home was important, as Bagby will be able to play in front of friends and family. She is hoping to make her mark at the Conference USA program after being convinced to commit by the head coach’s approach to recruiting.

“Coach [John] Hedlund doesn't just recruit on size and speed,” Bagby said. “He recruits technically sound players and to me that says a lot about the style of play he preaches and believes in. He's just a great coaching fit for me and I couldn't be happier with my choice.”

The Michigan Hawks are well known for sending players off to Division I programs. Hannah Cady is the latest to come out of the club, heading for Western Kentucky.

A scheduled conference move helped convince the striker that this was the right option for her.

“Everyone is very excited for the move to Conference USA and I think this is a great next step for my soccer career,” she said.

Defender Carsen Cochran (PDA) has committed to Colgate for the class of 2015.

Goalkeeper Sara Dooley (Carolina Elite Soccer Academy) has committed to Western Carolina for the class of 2015.

Midfielder Monique Hundley (Baton Rouge) has committed to Georgia State for the class of 2015.

Midfielder Kayla Hughes (PA Classics) has committed to Villanova for the class of 2015.

Midfielder Michaella Krebser (IMG Soccer Academy) has committed to ULM(w) for the class of 2014.