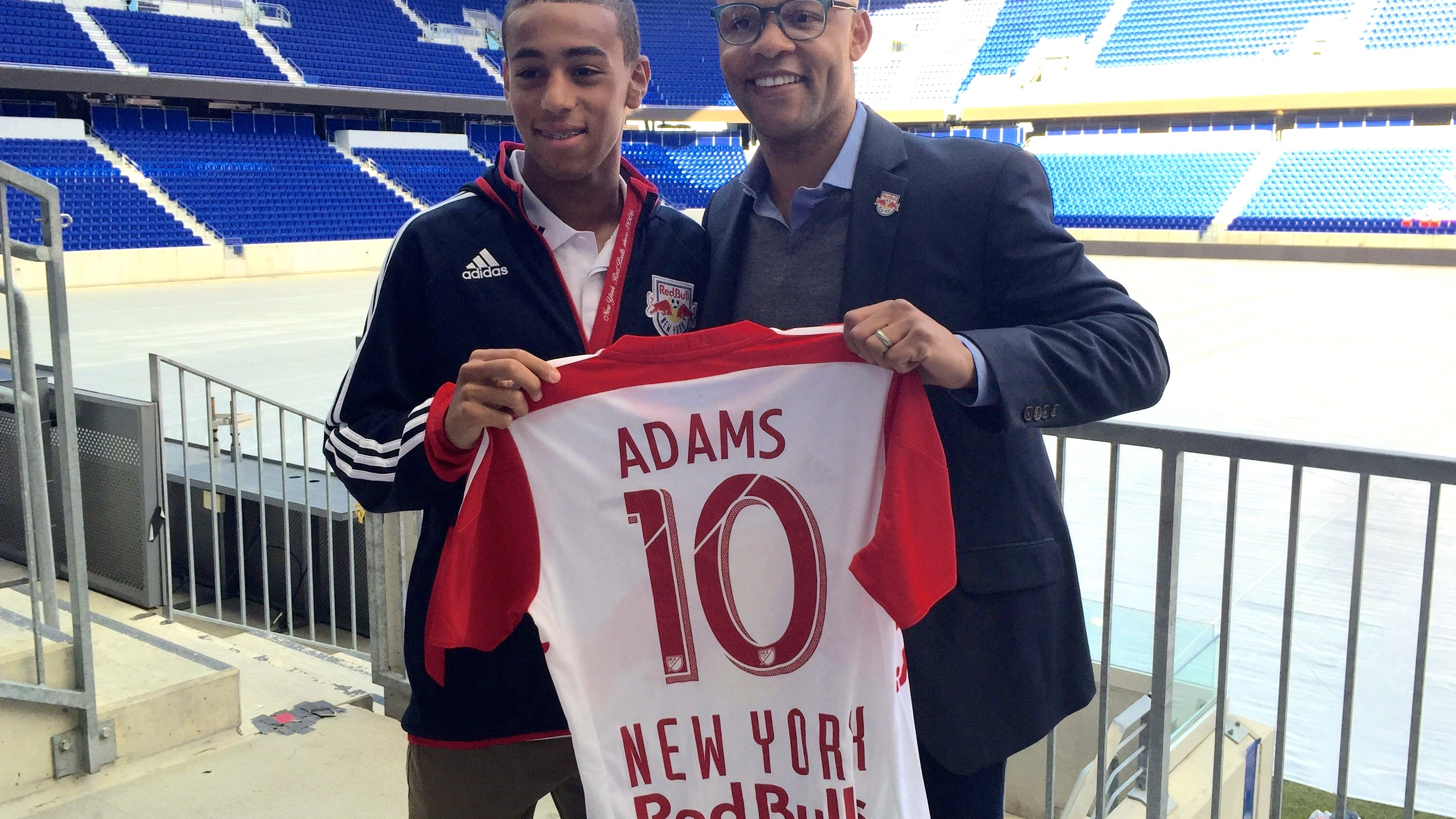 MLS’s growth is predicated on the development of its youth systems. To that end, the flowering of USL into a full-fledged developmental arm for a handful of MLS teams has become a vital resource. To date, seven MLS clubs field direct affiliates in USL, six of which are playing their first seasons this year.

That creates an environment of exposure for younger players that hasn’t existed on this scale in the U.S. Today’s Homegrown Watch looks at three exciting prospects signed to MLS-affiliated USL sides. Each of these players has the ability to break through on the senior team thanks largely to the newfound opportunity to play professional minutes outside MLS.

The very recent foundation of Red Bulls II (or the Baby Bulls, if you’re so inclined) was a long time coming. Under different leadership, the Red Bulls came down hard against the foundation of a USL team in early 2014. It was a puzzling stance to take for a franchise with so many young players in need of more difficult minutes. The Red Bulls’ U16 and U18 teams are so rarely challenged over the course of the season that it isn’t uncommon to see 6-0 or 7-0 scorelines. Under new management, the Red Bulls duly added a USL side to replace the defunct reserve league.