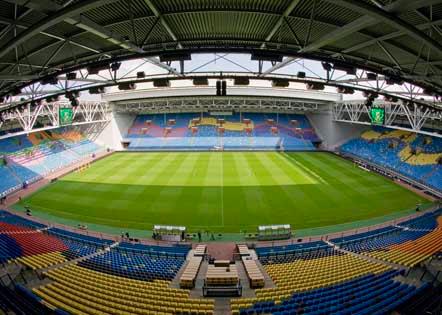 U.S. Club Soccer has announced its schedule for the upcoming European tour. Having assembled 18 players (1996 & 1997 birth year) the id2 National Selection squad will play four games on the Feb. 5-14 trip to the Netherlands and Germany in addition to conducting daily training sessions and experiencing the day-to-day culture of some of the world’s most well-known professional clubs. 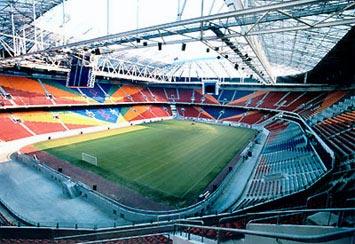 The team will attend the pivotal FC Twente at Ajax Eredivisie matchup on Feb. 7 in advance of playing Ajax’s youth squad on Feb. 9. In addition, the squad will take a behind-the-scenes tour of the famed Amsterdam ArenA and experience the professional European culture by visiting the training of Ajax’s first team and also having lunch and interacting at Ajax’s youth complex.

Below is the schedule as well as the team roster: