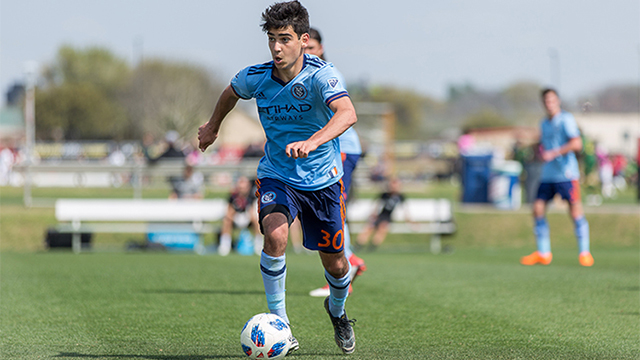 Head coach Raphael Wicky released his first roster since the U.S. Under-17 MNT clinched their World Cup spot in Brazil, which takes place at the end of October.

Twenty-six players earned a call-up for this weekend’s trip to California, where the U17s will get a run out against two USL Championship sides: LA Galaxy II and Orange County SC.

For the most part, there aren’t too many surprises when breaking down Wicky’s roster. Below are some of the more notable talking points.