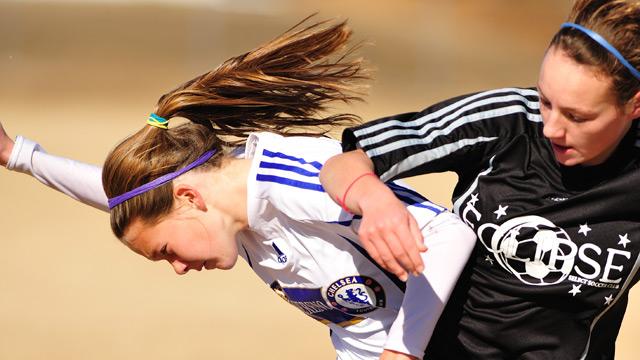 The 411: TopDrawerSoccer.com’s club soccer TeamRank and Players To Watch rankings utilize a 16-region setup.  Every Tuesday through Friday we will run an article highlighting a monthly update of one of these regions for each feature. On Mondays we will highlight national rankings updates for both Players To Watch Top 100 and the TeamRank Top 10.

In the Midwest TeamRank update, a win at the SC Del Sol President’s Tournament has Minnesota Thunder Academy on top in the U17 division. Fall high school soccer in the region means a lot of the points earned in this group will be back-loaded, but the Minnesota side has done well for itself to win this event, with Midwest Regional League spring play beckoning. Illinois side Lemont SC still has a stranglehold on the U16 standing. On the Girls side, Eclipse Select leads at U14, U15, U16 and U18, with only NSA Premier’s powerhouse U17 team and Wisconsonians Middletown Yahara SC at U13 breaking the monopoly.