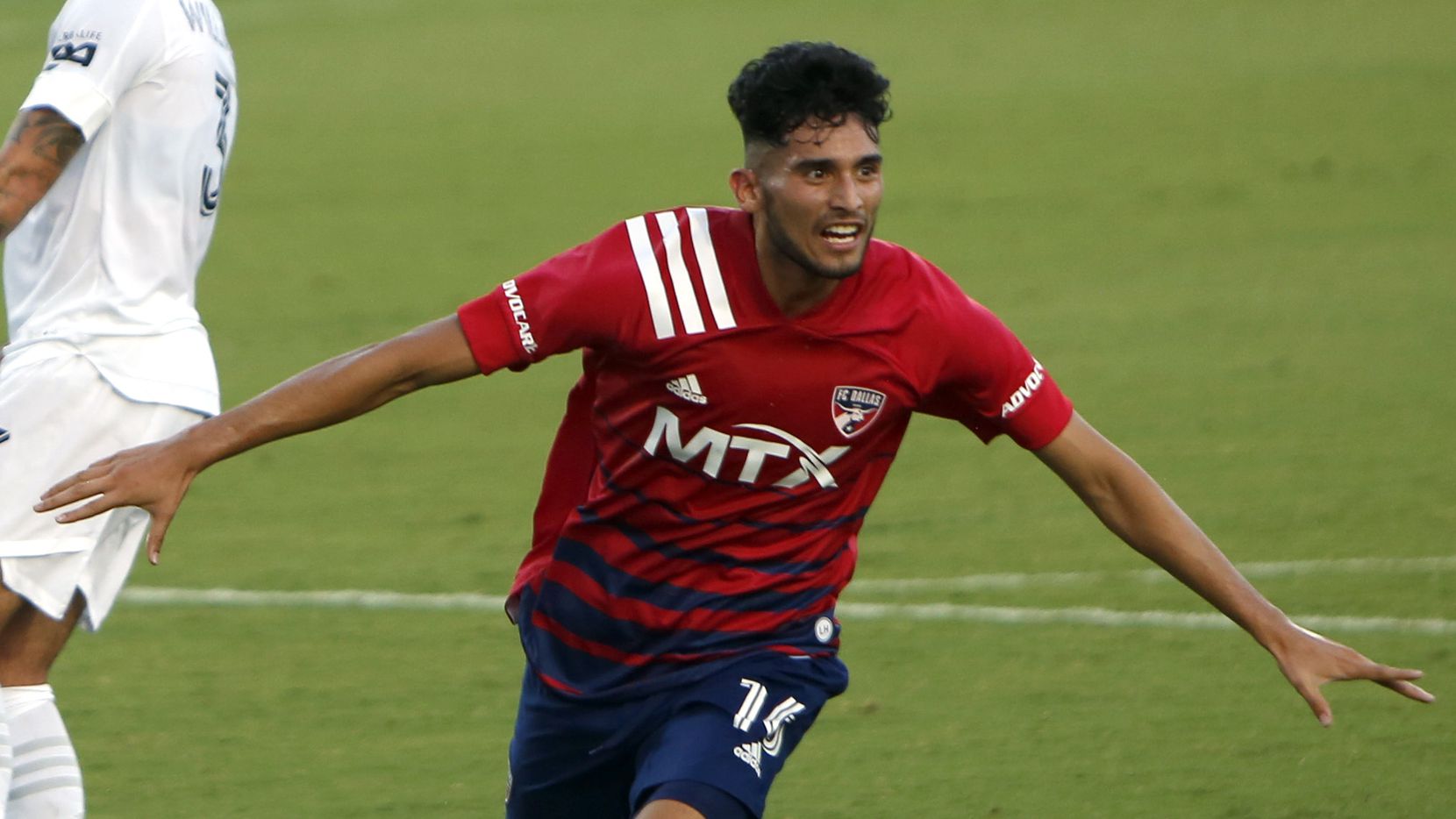 The summer months have opened doors for young players to step into. Check out which young, U.S. players have been enjoying success in MLS over the past few weeks.

Is this the Ricardo Pepi breakout season?

The U.S. youth international made the biggest splash over the past week, netting a hat trick against LA Galaxy as FC Dallas romped to a 4-0 win.

It was only the latest accomplishments for Pepi this season, as his three goals in one game extended his already career-high production to eight goals in 2021. Obviously, Pepi’s had few chances to really prove himself, and this year has been his first extended run in the starting lineup. He played for North Texas SC during his first full pro season in 2019, and dealt with the shortened, COVID-limited season last year.

Everything continues to improve with minutes, however. His touch under pressure continues to improve, while his clinical side was on display against the Galaxy. After one goal in his first seven games, Pepi has seven in his last eight. Hopefully, he keeps his spot in the starting lineup and continues to show consistency.

Seattle’s kids get a road win

The combination of injuries and international call-ups left the Seattle Sounders to reach deep into the organization for last Wednesday’s 1-0 win against Austin FC.

It led to a literally historic lineup taking the field in Texas. Five teenagers earned the start, as Josh Atencio, Danny Leyva, Ethan Dobbelaere, Reed Baker-Whiting and Obed Vargas featured in the starting XI. Vargas had to be loaned temporarily from Seattle’s USL outfit Tacoma Defiance due to the lack of available players. He became the third-youngest player to see the field in MLS, and the lineup was the second-youngest in league history.

Sitting in with a 5-4-1 formation, the Seattle kids (which could’ve nearly doubled as a high school team) kept a clean sheet, and a moment of magic from Raul Ruidiaz secured the victory.

Of the teenagers, Atencio shades the field as enjoying the strongest run; he also started in Sunday’s 3-1 defeat at the hands of Sporting KC. He is turning the corner and looking more and more like an MLS regular as he continues to develop. Reed Baker-Whiting hasn’t seen as much time, but continues to look like the best U.S. prospect born in 2005 – at this point in his young career.

While the Sounders and FC Dallas receive (deserved) praise for the way their young players have stepped up, one team’s youngsters rose to the challenge last week.

With Gianluco Busio and Omar Bravo among key regulars missing on Gold Cup duty, several of Sporting KC’s Homegrown signings stepped up in a big way. Daniel Salloi is a homegrown player (but not domestic) and scored in each of his team’s last two games. But it was more about Cameron Duke, Wilson Harris and Jaylin Lindsey stepping up into bigger roles.

Duke, Harris and Lindsey all started in a mid-week matchup against San Jose Earthquakes, as Sporting secured a 1-1 draw. Duke’s performance in that one was extremely impressive, plugging into a central midfield spot and completing 23 passes at an 87% clip. He also won 61% of 18 challenges, the highest on the team in that match. Harris got off two shots and completed 93% of his passes, a solid effort leading the line. Lindsey came off the bench and played a half in the game as well.

Depth is a huge part of what building out and using an academy can produce, and Duke found the back of the net from the bench in Sunday’s 3-1 win. There’s no surprise that Sporting KC and Seattle have enjoyed so much success at this point in the season given the contributions they’ve gotten from the fringes of the roster.