Ted Mullin isn’t the flashiest player we have ranked on one of our Top 100 lists. Playing for Triangle FC, he doesn’t compete for one of the oldest clubs around or boast one of the more credentialed resumes in the game. 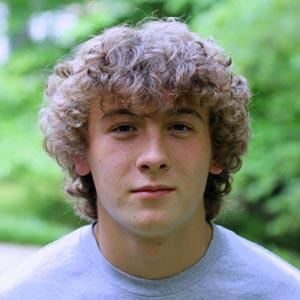 Mullin is a unique young player who has a game beyond his years. He’ll be heading to Wake Forest in 2011 and taking with him a poise and understanding normally associated with older, more experienced players.

“He’s a throwback,” said Triangle FC Director of Coaching Marlo Campbell, who has watched Mullin play since he was about eight years old. “He’s a guy who relies on soccer skill rather than athleticism. He could easily play in the 1980s or 1990s and go with the best of them.”

Mullin is average size at 5-foot-10, and tactically opposing teams often try to mark him with physical players in an attempt to overpower him. Mullin combats this with his cerebral style, though as he nears college, he is getting stronger with the knowledge that things will be more physical at the next level.

Brady’s footsteps are ideal ones for Mullin to follow in.

“He’s continued to evolve. He’s a player who picks up on something and is able to analyze it and apply it,” Campbell said. “He is a cerebral type player who should do very well at the next level.”