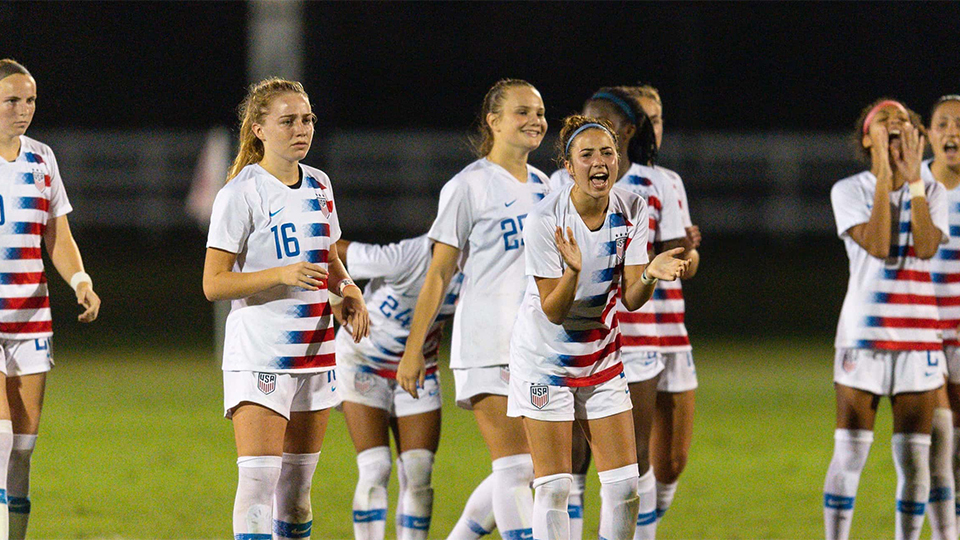 Like many other global soccer events, the Under-17 Women’s Youth World Cup was canceled for 2021, after having been rescheduled from last year’s original date.

Unlike their Under-20 counterparts, the U.S. squad didn’t even have a chance to compete in a Concacaf Championship. While there had been several camps held in the buildup to last year’s championship, it’s hard to know exactly which players would’ve made the cut.

But it won’t be long until some of the names that would’ve likely made the cut will have the chance to compete in college soccer.