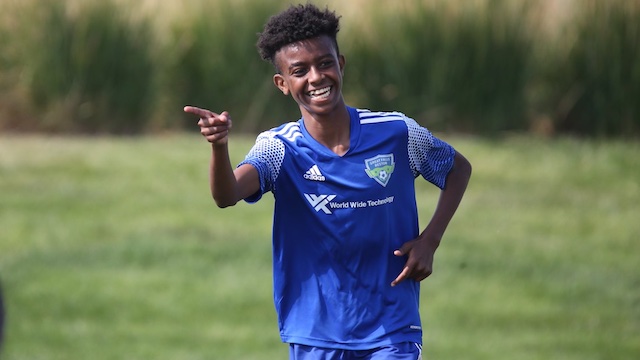 The end of the club season is approaching, which has a number of youth club soccer leagues in action this week. The US Club Soccer National Cup wrapped up on Tuesday from Colorado. Eclipse Select Boys 04 team put on an impressive performance in the championship game. The squad from Illinois was well coached with a number of prospects who look ready for the next level. They used their quick passing and dynamic attack to win the title in that age group. In Florida, US Youth Soccer continued played at the National Finals.

Check out some of the individual standouts from the games below.