Perez calls in 24 players for U18 camp 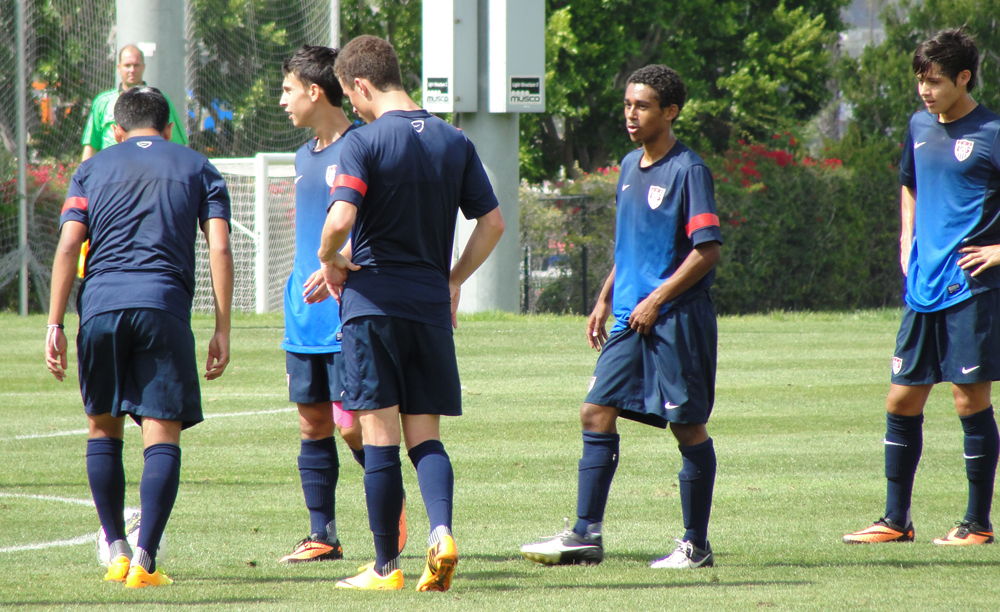 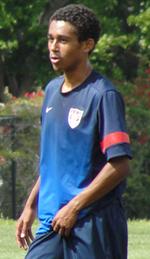 The U.S. U18 Men’s National Team is headed to Carson, Calif. this week for games against Mexico and Canada as part of the domestic training camp. Head coach Javier Perez has called in 24 players for the camp including Jonathan Klinsmann, the son of Men’s National Team head coach Jurgen Klinsmann. This is the first U18 call-up for the younger Klinsmann who is a goalkeeper and recently committed to California.

Also of note, Chelsea FC’s Kyle Scott was also called into this camp, which is his second appearance with this age group. Scott, a midfielder, is the lone player from outside of the U.S. on the squad.

The roster is made up of only players born in 1997 as Perez prepares this group for the U20 World Cup cycle in three years time.

A source provided TopDrawerSoccer.com with an early look at the roster.