Picking the U17 MNT roster for qualifying 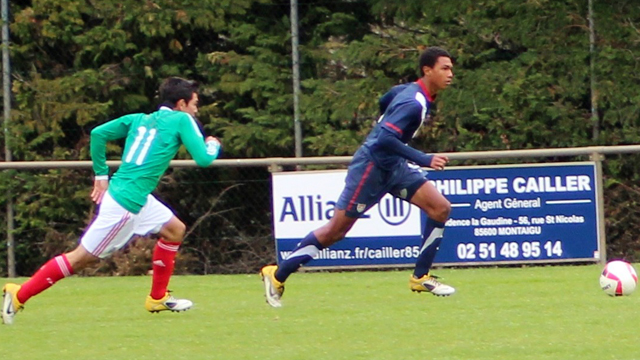 One U.S. youth team has already qualified for this year’s World Cup, and the U.S. Under 17 Men’s National Team will look to join their U20 counterparts when the CONCACAF qualifying tournament begins on April 6.

The roster has never been too much of a mystery regarding the U17s because most, if not all, players on the roster are drawn from the Bradenton Residency program.

With a little less than two weeks to go before things kick off down in Panama, TopDrawerSoccer.com picks its 20-man roster for the tournament.