Questions face U17 MNT ahead of qualifying 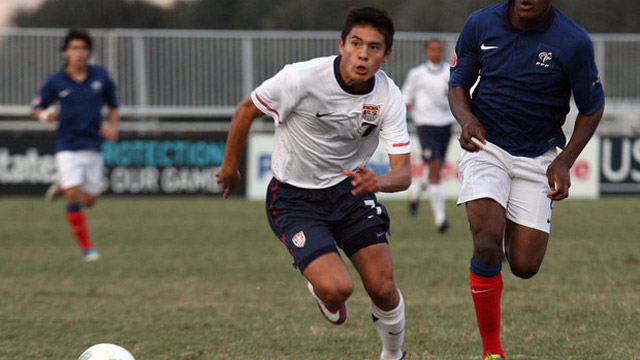 With the Under 20 Men’s National Team having successfully qualified for the 2013 World Cup, the pressure on the U.S. youth setup has been relieved – at least for the time being.

Next month, the U.S. U17 MNT will be the next team the Federation sends to a CONCACAF Championship to face the surprisingly arduous task of qualifying for a youth World Cup.

The Under 17s will begin its qualifying effort in Panama just over a month from now. To help the team get acclimated, it’s where they’ve spent the last week and a half, training and playing three friendlies against Mexico, Panama and Arabe Unido’s youth team, a local club side.