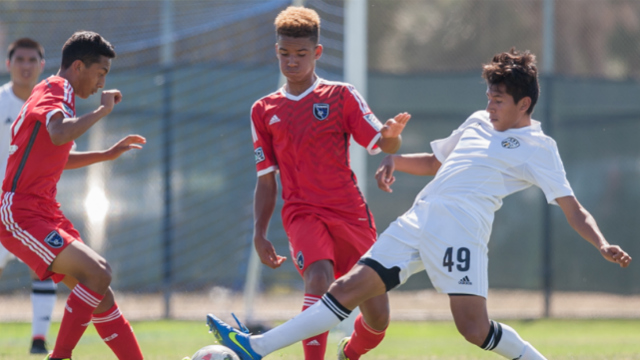 The U.S. U17 Men’s National Team is spending this week in Oregon, as preparations for the upcoming World Cup hit the final stretches.

Near the end of the July, head coach John Hackworth rounded up his team for a week-long camp in the Atlanta area, and this week’s stint in the Pacific Northwest is another chance for him to fine-tune the roster.

While it’s safe to say that the core of the roster is unlikely to change significantly from the qualifying group, fringe spots and depth roles are surely up for grabs. Below are five players included on the trip to Oregon that could sneak onto the plane to India.