The Best Girls Soccer Clubs in 2017 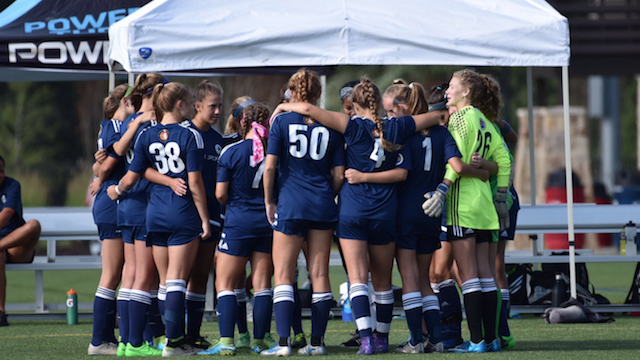 Over the past year, TopDrawerSoccer has been tracking the call-ups for players on the girls and women’s youth national teams. At the conclusion of 2017, TopDrawerSoccer tallied the clubs with the most players called in over the last 18 months or since the new cycles started after the 2016 Women’s Youth World Cups.

The clubs attributed to each player are based on the recent information given to TopDrawerSoccer or the club listed on the U.S. Soccer roster. If a player was called up for multiple age groups, she was only counted as player called up despite appearing on multiple teams. The call-ups were tallied from U15 Girls National Team to the U18 Women’s National Team. Ninety clubs had at least one player called up during the time period. Check out the list below. The top 10 clubs are listed below.