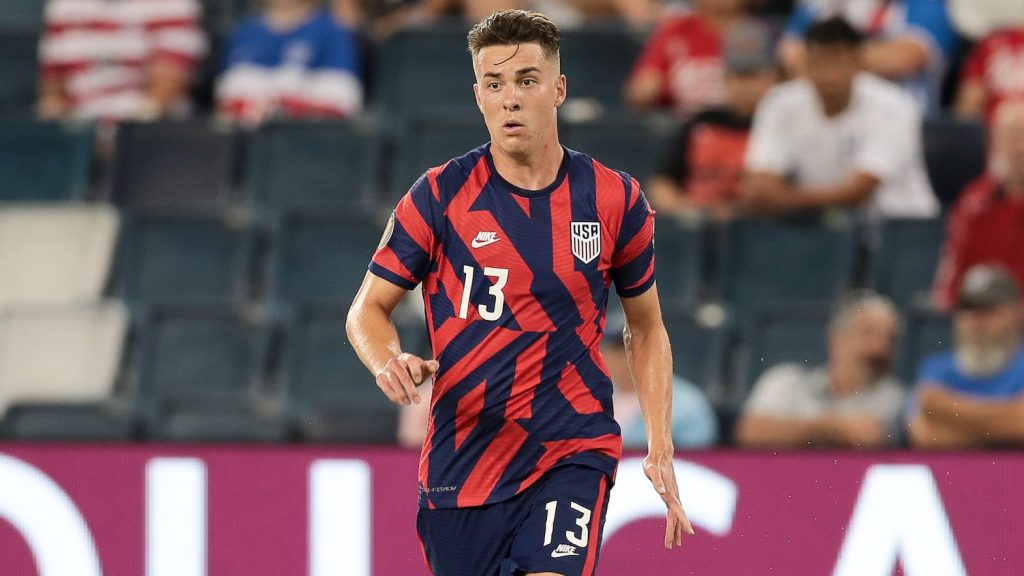 The U.S. men’s national team won its seventh Gold Cup on Sunday, with a 1-0 win against Mexico.

Despite not taking a full-strength roster, Gregg Berhalter’s side did enough to secure a second trophy against Concacaf rivals this summer.

With a youngish team competing, it offered ample opportunity for players looking to break into the team’s core. Evaluating performances over the Gold Cup can rely on both the eye test and statistics. Using the statistics provided by InStat, here are four young players that performed well and played the bulk of the games.

Both the eye test and InStat Index have Robinson as one of the best U.S. players at the Gold Cup. The center back was immense, playing in all six games. His game winning goal against Mexico was a huge moment, but the Syracuse product’s defensive ability warrant his inclusion here. No player on the team had more defensive challenges (68), which he won at a 68% clip. With 21 tackles attempted, he had the second-highest number of attempts, winning 86% of them. He finished tied with James Sands with 42 interceptions and had the most recoveries (60). There’s little doubt that Robinson was the best U.S. player, and he made a strong case to be a part of the full-strength rotation.

Behind Robinson (and perhaps James Sands), Hoppe enjoyed the biggest breakout of the younger group of players from this roster. The Schalke 04 man was a mixed bag from the eye test, looking perhaps a bit messy with the ball at times. And he did finish second on the team in lost balls (39). But playing out wide provides a bit more room for error, and Hoppe at times looked like the only player capable of making things happen in the final third. His eight chances created were most on the team, and InStat has his expected goals as highest on the team with 1.79 – he scored once as well. All this without playing his true position, which is a No. 9 through the middle. The versatility he showed is sure to impress, and potentially land him a move away from Germany before the 2021-22 season starts.

There’s a lot to like what Sands did from a statistical perspective. A few stray passes notwithstanding, he showed the composure and confidence on the ball, with a team-high 414 pass attempts – completed at a 92% clip. He played as part of a back three and back four, including the semifinal and final against Qatar and Mexico. As noted above, he was tied for the most interceptions on the team with Robinson. Even though he looks a bit undersized to play in a back four, he did win 77% of 61 challenges. He lost the ball 18 times. Athleticism is always going to be a question when he’s one of just two central defenders, but Sands is unafraid of a challenge and bounced back from a poor game against Qatar.

Goalkeepers are measured slightly differently by InStat. But based off his InStat Index numbers, Turner checks in as the fifth best player on the team. At 27 years old, he’s not quite in the young player category. But he’s worth mentioning regardless, as five of the team’s six wins were 1-0 shutouts for the New England Revolution man. Turner was credited with seven super saves, and with 23 saves from 24 shots on target. Distribution has been mentioned as a reason for Zack Steffen’s inclusion ahead of him, but he completed 153 of 164 passes in the six games. It’s been quite the rise for the former Fairfield standout, and he’s on the cusp of the starting role for the full-strength team.