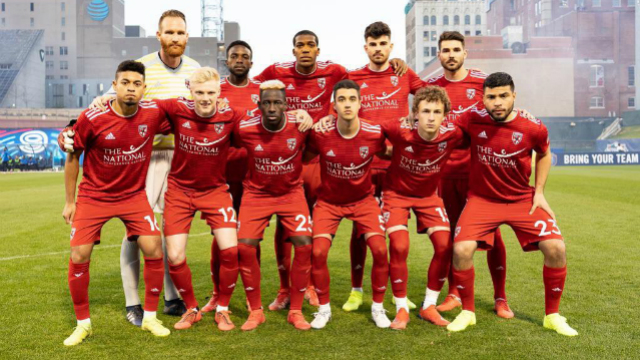 Each week, TDS digs into some of the top performances from young players around MLS and USL.

Yow, who signed a Homegrown deal on Tuesday with D.C. United, made his first professional start over the weekend, suiting up as an amateur for Loudoun United in the USL – D.C.’s new USL affiliate.

After coming off the bench to make his pro debut during the opening weekend in the USL Championship, Loudoun head coach Richie Williams handed Yow a start on Saturday night against Memphis 901. The youth international rewarded his coach with a goal-scoring performance.