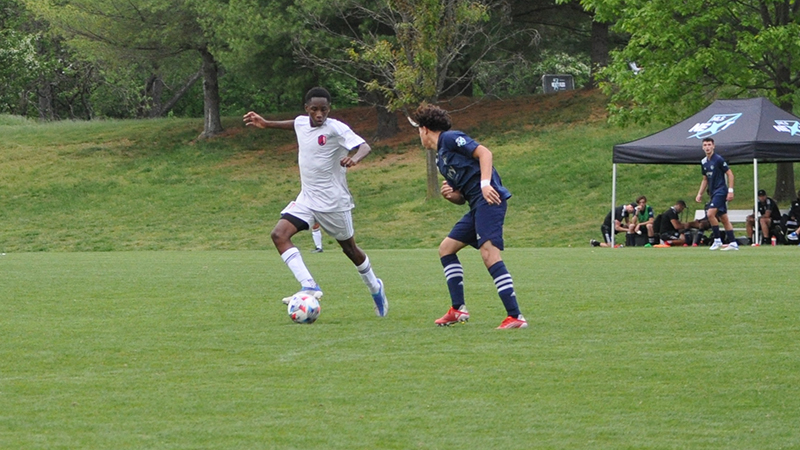 U.S. Under-17 Men’s Youth National Team head coach Gonzalo Segares has called up 23 players for a training camp at the Elite Athlete Training Center in Chula Vista, Calif. from Aug. 18-24.

This training camp will take place concurrently with the U-16 MYNT camp in Chula Vista and the teams will scrimmage during their time in Southern California.

It’s the U-17 MYNT’s fifth gathering under Segares since he was named head coach in October 2021. Most recently, the U-17s finished first at a UEFA Development Tournament held in May, falling to Italy 1-0 before topping Belgium 3-0 and host Portugal 2-1.

Fifteen clubs are represented on the roster, including 14 in Major League Soccer, with three players each coming from Houston Dynamo FC and the Philadelphia Union. The roster hails from 13 different states, led by six players from California.