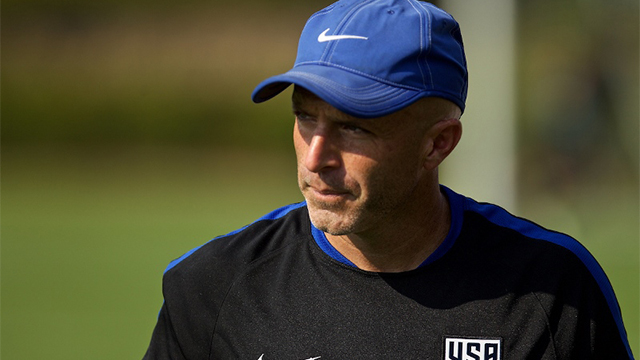 The U.S. Under-17 Men’s National Team will travel to Mexico City from Sept. 30-Oct. 8 to compete in the 2018 Four Nations Tournament. The USA will face Argentina on Oct. 4, Mexico the following day and conclude the competiton against Chile on Oct. 7.

The roster, which consists of 18 players born in 2002 – the age cut off year for the next U-17 World Cup – and two born in 2003, is made up primarily of core players who have played in key parts of the current cycle.

Of the 20 players called up for the tournament, 18 have registered at least one season in the U.S. Soccer Development Academy. Four players from the roster have earned Academy Best XI selections: Axel Alejandre, Kobe Hernandez, Damian Las and Adam Saldana.

This group of players is nine months into its two-year cycle as the U-17 MNT and will transition to the U-19 team in 2020. The group forms the core of players who will compete at the 2019 Concacaf U-17 Championship for a regional title and berth to the 2019 FIFA U-17 World Cup.

The group began its cycle last December at the 2017 Nike International Friendlies before taking part in the inaugural U.S. Soccer Men's YNT Summit one month later.