U17 MNT roster for France trip 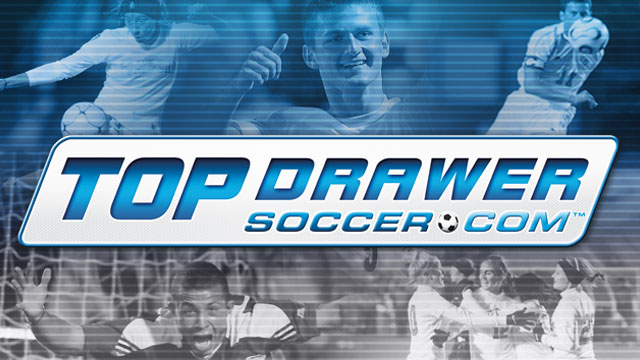 U.S. Under-17 Men’s National Team head coach Richie Williams has named an 18-player roster for the 40th Mondial Minimes tournament in Montaigu, France. The U.S. is part of Group B, along with United Arab Emirates and Portugal. The U.S. U-17 Men traveled to France on Sunday, April 1.

Williams will lead the team in a tournament for the first time since taking the reins of the U.S. U-17 MNT program at the end of January.

A total of 12 players on the roster traveled with the team to the Aegean Cup in Turkey earlier this year, and 15 of the 18 players are part of U.S. Soccer Development Academy clubs, with New York Red Bulls sending three players.

Mondial Minimes is a 12-team tournament that features four groups of three teams each. Group A is made up of host France, Cameroon and Mexico. England, Morocco and Japan make up Group C, and Group D is comprised of Russia, Ivory Coast and China.