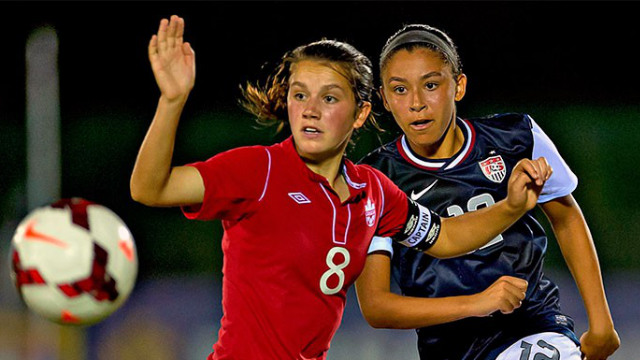 The 2014 Under 17 Women’s World Cup kicks off this weekend, and while the United States may not be involved, North America will be well represented by Costa Rica, Canada and Mexico.

A handful of players going who are likely to end up playing women’s college soccer or already compete in the U.S. club circuit are heading to the Central American nation, however.