U20 players looking to impress in London 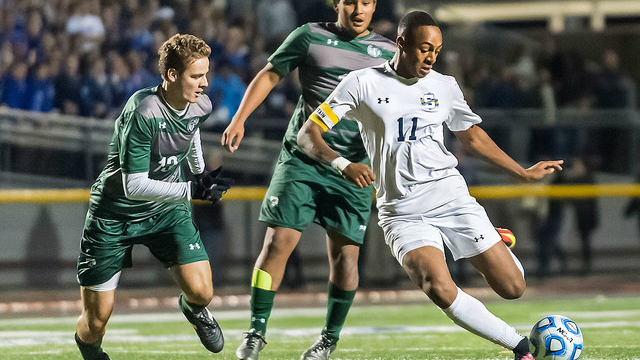 With the Under-20 World Cup just under two months away, roster hopefuls are heading to London for a training camp this week and for many, it’s a one and only chance to win a roster spot.

Head coach Tab Ramos has indicated as such in the official announcement.

“All players coming in to this camp have the potential to make our U-20 World Cup final squad,” Ramos said. “I am sure that there will be a few players who will be selected for the U20 World Cup based on their performance at this camp.”

There were a number of interesting names to note in Sunday’s roster announcement, with a variety of factors influencing call-ups: from players that were in college and unable to take enough time off to travel to London, European-based players that weren’t able to secure a release or MLS-based talent getting minutes in the league.

The number of spots up for grabs on the final roster is likely limited, though there’s also the chance that players from qualifying on the fringe could end up playing their way off the team.