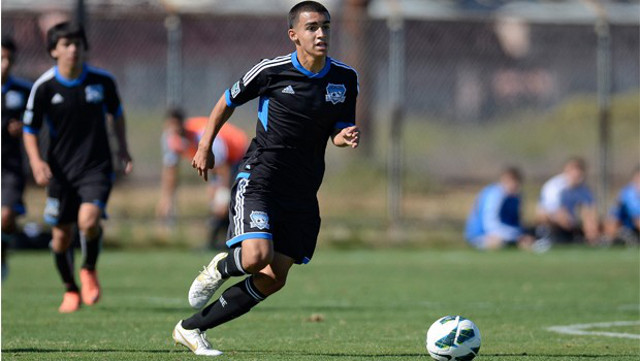 San Jose Earthquakes U18 forward Elisama Padilla scored four goals in two games last weekend to push his season tally to eight goals and grab one of the spots in the Development Academy U18 top ten scoring chart.

The promising Quakes prospect is well on his way to matching his tally from last season of 13. Padilla will have to wait before he continues his quest for the baker’s dozen, as the Quakes are off until the Showcase begins on November 30 from Florida.

Another Northern California prospect also made a big move in the leader board with De Anza Force Jason Romero jumping into a tie for third after scoring two goals on Sunday against Crossfire Premier. 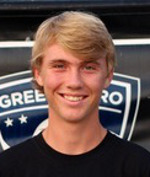 In the U16 age group, there was not much movement beyond slight bumps for two players. Alberston SC forward Arthur Bosua scored twice against South Central Premier on Sunday to push his season tally to eight.

Real Salt Lake-Arizona attacking midfielder Sebastian Saucedo notched his seventh goal of the season in a 2-2 draw for RSL-AZ against LA Galaxy on Saturday. The U.S. U15 Boys National Team midfielder from Utah is in his first season in the Development Academy.