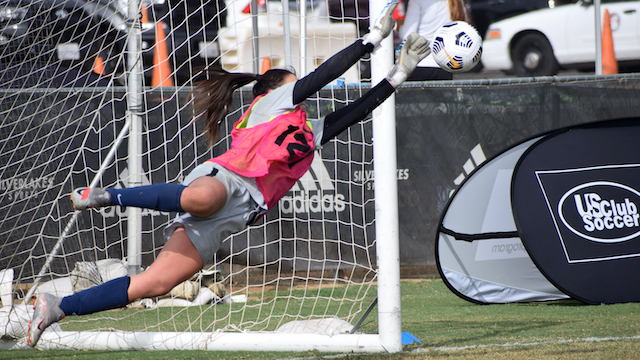 US Club Soccer’s id2 program is one of the most renowned and respected scouting endeavors in the youth soccer games in the United States. The program is credited with being a starting and launching point for many players currently on the U.S. Men’s National Team as well as a few members of the U.S. Women’s National Team.

The Covid-19 pandemic shut down the famous international tour for the id2 in 2020 a week before the 2005 age group was set to depart for England for the event. Since then, the program like many normalities of youth soccer was put on hold. With the new club season, the US Club Soccer id2 program returned for the 2021/2022 campaign.

There have been six events so far this season: Massachusetts, Washington, Minnesota, Hawaii, Northern California, and Southern California. The latest one in Norco, California featured the top 2007 girls and 2008 boys from the region.