US U16 BNT roster for May Tournament 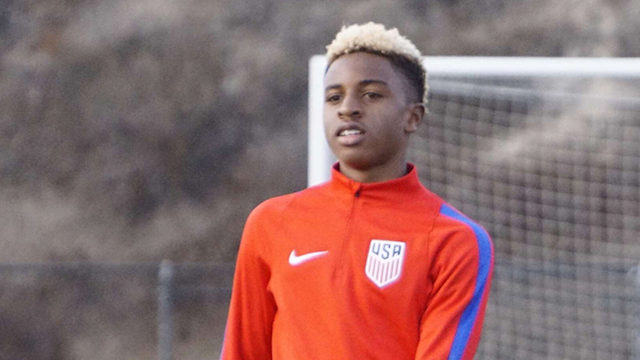 The U.S. U16 Boys National Team (players born in 2003) is in Czech Republic this week for three games against international competition. While the top players from this age group were pushed up to the 2002 age group and are taking part of the U17 Concacaf Championship in Florida, the rest of this age group is getting some experience against new competition in Europe.

The US opened the trio of games on Wednesday with a 1-1 draw against Czech Republic. Dante Huckaby scored off an assist from Moses Nyeman on a late equalizer. However, the U.S. ultimately lost the game 7-6 in penalty kicks. Venezuela and Hungary are also taking part in the competition. USA is back in action on Friday.

A roster from Wednesday’s game lists Portland Timbers Academy Technical Director Larry Sunderland as the coach for the U.S. U16 BNT. LAFC academy coach Cristiano Scapolo is listed as his assistant coach.