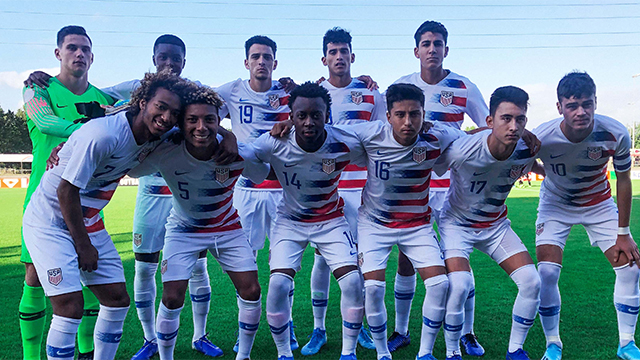 The United States is sending its most experienced roster to this year’s Under-17 World Cup in Brazil. The competition begins on Saturday, and the U.S. begin on October 27 against Senegal.

It’s the first competition for head coach Raphael Wicky, who was hired in March and begins his second official tournament at the helm of this group. Below is everything you need to know about the U.S. at this year’s U17 World Cup.

Following in their footsteps 👣

As the U-17 #USMNT heads to Brazil for #U17WC 🛫, the squad speaks about their senior @USMNT inspiration pic.twitter.com/e2ebeKJWUZ