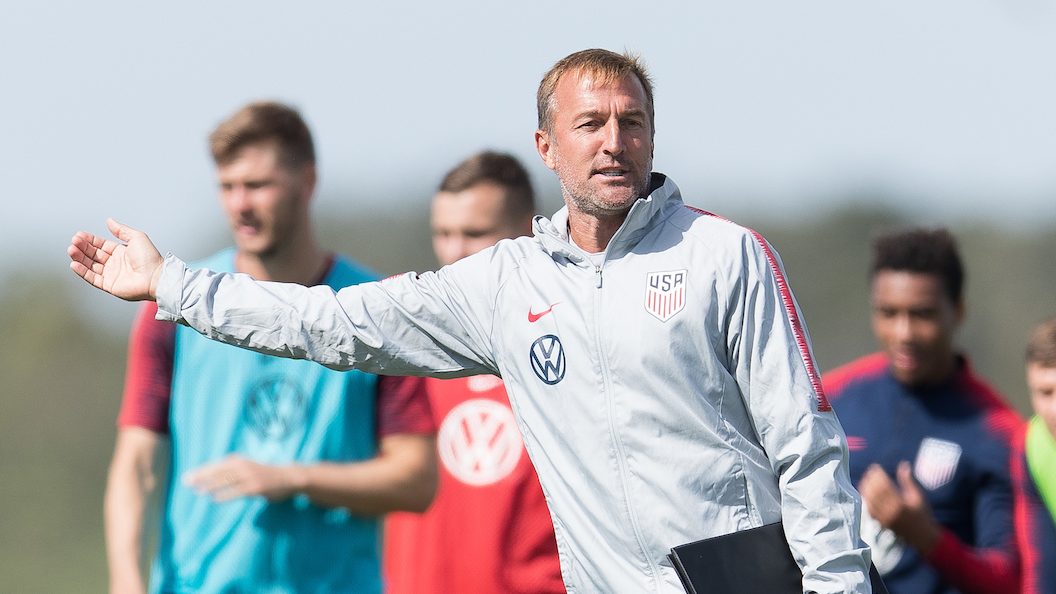 The U-23s are gathering as a group for the first time since the suspension of the Concacaf Men’s Olympic Qualifying Championship ten months ago and will use this last opportunity for head coach Jason Kreis to build and evaluate the roster ahead of the resumption of the qualifying tournament in March.

“With Olympic qualifying approaching quickly, this training camp is a great opportunity to prepare ourselves and evaluate some new faces,” Kreis said. “While 2020 was a very challenging year, it was impressive to see so many U-23-eligible players make major strides on the field. Some of them have been involved with the senior team over the last few months and it’s exciting to now get our players and staff back together in camp alongside Gregg and his group as we prepare for a very important qualifying tournament.”

*Player is currently ineligible to represent the United States